The African continent has a population of about 1.2 billion people, which are spread across 54 nations. With a total land area of 30.2 million square kilometres, it constitutes 20% of Earth's land mass, and is the second largest continent in the world. Filled with primitive tribal peoples full of mysterious ancient folklores, Africa is rich with exciting and spectacular wildlife, and has endless savannas that stretch into the distant horizons.

On this continent, there is a group of native Tzu Chi volunteers who stand as shining examples among their people. They are known as the “beautiful black pearls” that add colour and shine to the dark corners of the continent. Traversing the vast stretches of land on tireless feet, they leave their footprints of love in seven African nations, starting with South Africa, crossing over to Lesotho, followed by Zimbabwe, Swaziland, Mozambique, Botswana, and Namibia.

More In This Series 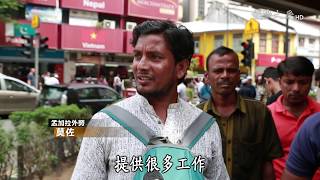 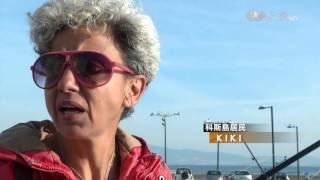 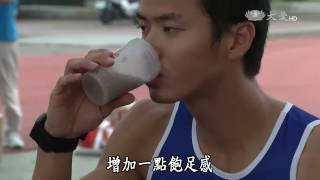 A Delightful Experience for Taste Buds

A wise person must be humble and unassuming,
like the rice stalk that bows under the weight of ripe grain.

Stay Informed About Our Work

Sign up and get the latest news and updates sent directly to your inbox.